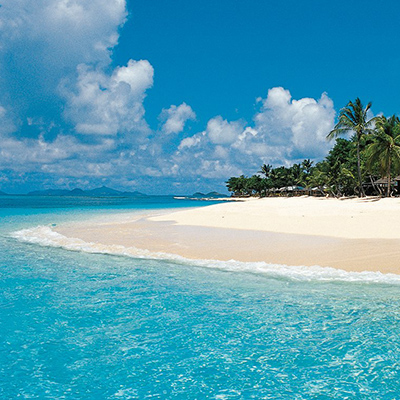 Saint Vincent and the Grenadines is an island country in the Lesser Antilles Island arc, in the southern portion of the Windward Islands, which lie at the southern end of the eastern border of the Caribbean Seawhere the latter meets the Atlantic Ocean. The country is also known as St. Vincent.

Its 389 km2 (150 sq mi) territory consists of the main island of Saint Vincent and the northern two-thirds of the Grenadines, which are a chain of smaller islands stretching south from Saint Vincent Island to Grenada. Most of Saint Vincent lies within theHurricane Belt.

Its capital is Kingstown, also its main port. Saint Vincent has a French and Britishcolonial history and is now part of the Organisation of Eastern Caribbean States,CARICOM, the Commonwealth of Nations, the Bolivarian Alliance for the Americasand the Community of Latin American and Caribbean States (CELAC).

Getting married in St. Vincent & The Grenadines is relatively easy.  Of course you MUST follow the guidelines of the country as stated by their laws.  The law states that you must be on the island for at least one full day before a marriage ceremony (civil or church) can take place.  Every member of the party who will officiate at your wedding must be on the island at least one day also.